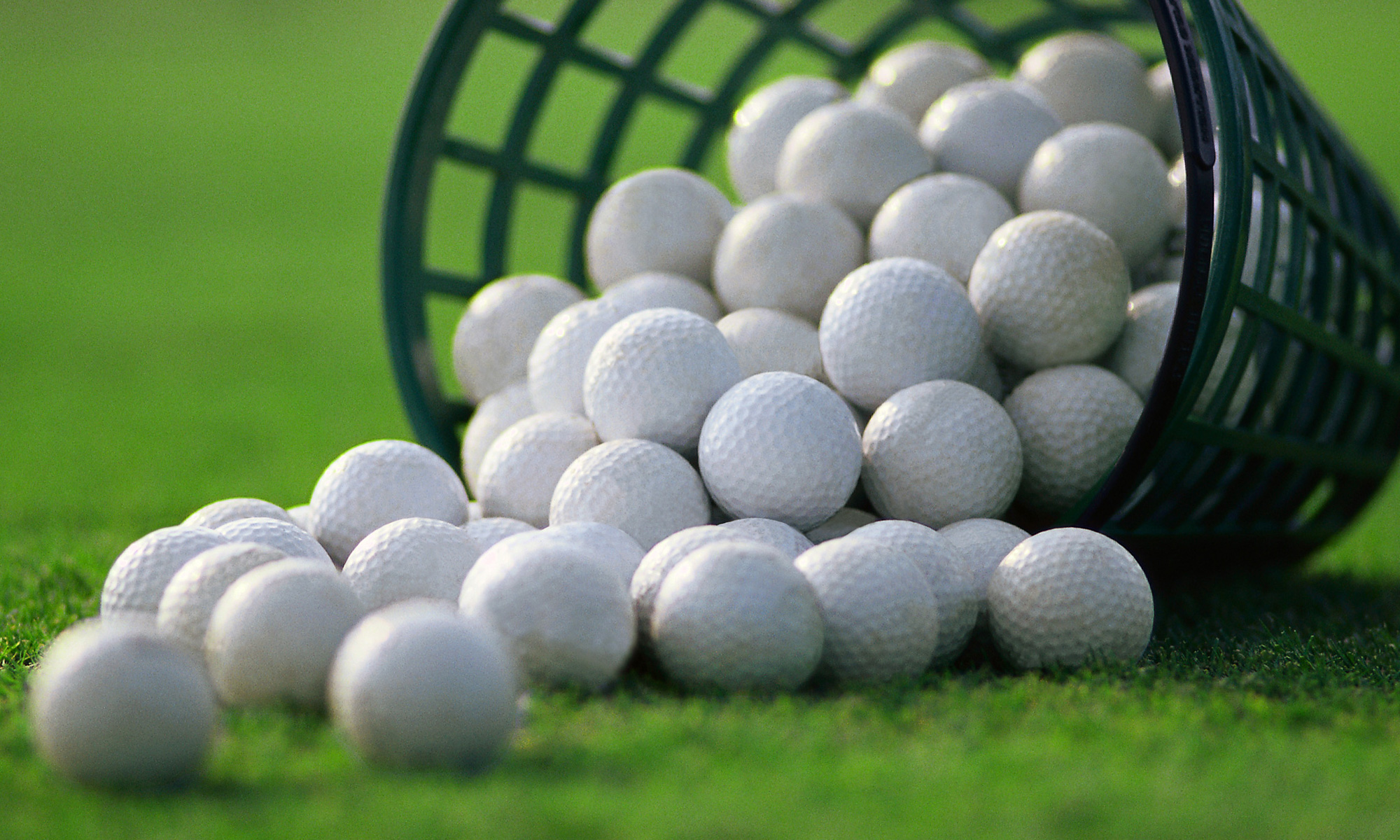 Though he was born and raised in Augusta, Georgia, home of fabled Augusta National and The Masters, as a child Tripp Bowden was too young and too removed from the game of golf to realize what Augusta National really was, what it meant to his town and the world and the sport; its history, nostalgia, prestige and secrecy. All the ten year old Bowden knew about golf was that it was a stupid game that took up too much of his father’s time, and that he’d much rather kick around a soccer ball or stay home and read a book. But all that changed once Bowden’s father, a renowned local doctor, introduced him to one of his patients, Freddie Bennett, the legendary Augusta National caddie master.

Though Bowden was a white child of considerable privilege and Bennett was an older black gentleman of more modest means, the two formed an unusual bond. It was Bennett who introduced Bowden to the game of golf, a sport that would one day earn him a Division 1 golf scholarship and lead him to the final stage of a British Open qualifier. But it was the lessons Bennett taught the young Bowden off the course that had their profoundest impact on his life. Through Freddie and his particular brand of homespun wisdom, the author learned invaluable lessons about personal responsibility, hard work, and respect for others regardless of age, race or religion. He also learned that there’s much more to life than just playing golf.

Like the bestsellers Tuesdays With Morrie and Seasons of Life before it, Freddie & Me is a heartwarming tale of two unlikely friends and their uncommon bond forged through sport.